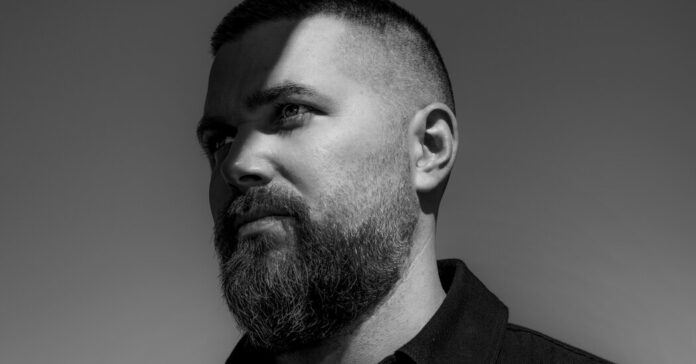 Robert Eggers is a horror film director. After making a name for himself, his next project is wildly anticipated: “The Nun.” This film is the first installment in a new franchise and an epic horror series. He has already completed filming, but he was recently interviewed on the prospect of directing sequels. What are the pros and cons of being an indie filmmaker?

Robert eggers on the Northman directing is an insane job is directing the film adaptation of The Witch, which is set to release on April 15, 2017. This is a daunting task for any filmmaker, let alone someone who hasn’t directed a feature-length film before. But Eggers is up for the challenge.

“Directing a feature film is an insane job,” he said in an interview with Vulture. “But it’s also one of the most special and unique experiences you can have as a filmmaker.”

Eggers has all the necessary skills to pull off this project, including experience working on both small and large scale films. He’s also already familiar with the source material, having read Margaret Atwood’s novel when it was first published in 2009.

“I knew I could do [the movie] because it was so faithful to the book,” he said. “The dialogue and scenes were all there.”

He’s fortunate that he has strong support from his cast and crew, who are excited for him to take on this project. In fact, they’ve nicknamed him “Captain literal” because of his obsessive attention to detail.

Why is Robert Eggers directing this movie?

Robert Eggers is directing this movie because he is a great visual storyteller. He has the ability to pull you into the world he’s creating and make you feel like you are right there with the characters. His films are also often dark and suspenseful, making for an intense movie experience.

What are some of his previous films?

Robert Eggers is known for his dark and harrowing films, like The Witch and The Neon Demon. His latest film, The Circle, is a thriller about a company that creates an internet-based social networking system that is watched by the entire world.

Eggers has directed a number of other films before, including The Kids Are All Right, which was nominated for an Academy Award for Best Picture. In addition to filmmaking, Eggers is also a painter and musician.

How did he get into directing?

Robert Eggers got into directing because he wanted to work with the best filmmakers. He attended the American Film Institute’s Directing and Screenwriting program, and after learning from some of the best in the business, he started his own film company, A24. His films have been featured at Sundance, Cannes, and Berlin film festivals, and he’s now one of Hollywood’s most promising directors.

Eggers is known for his atmospheric and visually stunning films. His debut feature film, The Witch, was a critical success and won awards at Sundance and Cannes. His follow-up film, The Guest, is set in a haunted house where a young woman guest stars. It premiered at the Toronto International Film Festival in September 2017 to rave reviews and has since been picked up by distributors worldwide.

Eggers’ approach to filmmaking is unique; he often shoots entire sequences very close to the actors so that they can develop an intuitive understanding of their characters. This method results in intimate shots that are often quite beautiful.

The rest of the cast of the film

Robert Eggers directing “The Witch” is an insane job. It’s one thing to be handed a script and have to make it into a film, but to then be in charge of every aspect of the production from start to finish is completely different. And that’s not even counting all the extra work he had to do for this particular film, like casting and editing.

Eggers has been working on this project for years, ever since he read the novel by Robert Galbraith. He already knew what he wanted to do with it, even before he started filming. “I was very clear about what I wanted from the outset,” he says. “It was important to me that I had complete creative control.”

That doesn’t mean everything went smoothly. The cast was a big challenge. Finding someone who could convincingly play the part of a witch in a contemporary setting was no easy feat. Eggers went through more than 100 actresses before landing on Anya Taylor-Joy, who became his star performer.

Even after they found their actress, there were still challenges ahead: How would they shoot scenes involving fire? And where would they find an authentic 16th-century cottage for their set? They finally settled on shooting some of the scenes in Barnard Castle in County Durham, England.

Despite all the obstacles, Eggers thinks it was worth it. “The Witch” is an intense and atmospheric film that will leave audiences feeling haunted.

Robert Eggers directing an insane job in the making of The Witch. He’s not just the director, he also wrote, produced and stars in the film. This is his first time directing a feature-length film and it sounds like it was a grueling process that required a lot of skill, focus and endurance. Needless to say, we’re excited to see what he comes up with next!